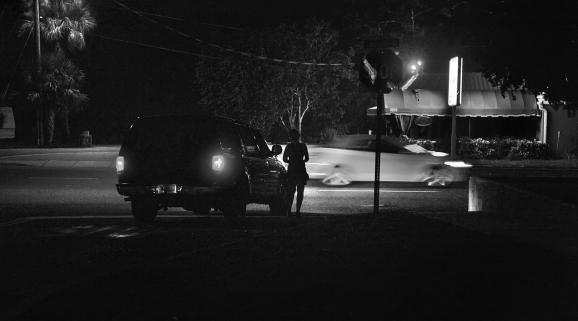 Credit Dan Wagner / Sarasota Herald-Tribune
Listen
4:17
State lawmakers are considering system-wide changes to how law enforcement and child welfare agencies rescue and treat child victims of sex trafficking — a widespread problem whose solutions have been hotly debated by victim advocates and state officials in recent years.
A bipartisan draft bill churning through the House Healthy Families Subcommittee seeks to create a statewide network of task forces and safehouses as well as specialized foster homes for sexually exploited children.
(Click on the link below to watch a video by Dan Wagner of the Sarasota Herald-Tribune.)
The call in Tallahassee for specialized treatment for children wracked with immense psychological trauma is a response to victim advocates who say trafficking survivors need therapy and care beyond what delinquent juveniles receive in jails or foster children receive in traditional group homes.
The committee bill is indicative, proponents say, of a paradigm shift in Florida and elsewhere. Across the nation, laws are being rewritten and police are being retrained to treat so-called “child prostitutes” not as criminals, but as victims of the pimps, traffickers and johns who exploit them.
To read the full story, go to http://thestolenones.heraldtribune.com/.
Posted by Unknown at 8:12 AM